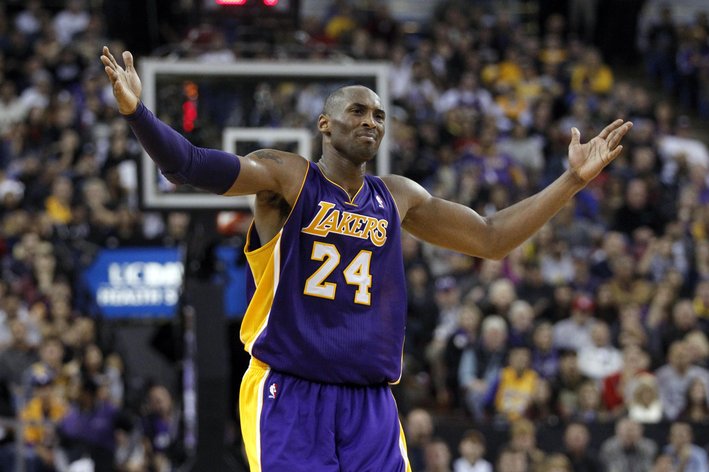 You may have read that tittle and thought… “Ludicrous! What about his five rings? His 81 point game? His legacy with the Lakers??!” Well in addition to all that, The King of Clank, The Baron of Bricks, Kobe Bryant has missed more shots than any player in basketball historymissed more shots than any player in NBA history, and for that, we salute him.

Imagine that – one of the top NBA players of our lifetime has screwed up more than everyone else who has ever played the game. Want to know who else is on this ignominious list? Here’s the leaderboard, as it stands:

We have, highlighted here, one of the biggest insights to winning – not just at sports – but at LIFE: There is no failure, only feedback.

Don’t be afraid of “failing” – get out there and fail over and over and over again. That’s the only way to get ahead. See, most people are terrified of failing. They equate it with “being a failure”. That fear paralyzes them and keeps them stuck in their tracks, unable to make a move, unable to take a shot. And as Wayne Gretsky – arguably hockey’s greatest player – has said, “You miss 100% of the shots you don’t take.”

Isn’t that ironic? The truth is, it is actually the FEAR of failure that keeps you from succeeding – not failure itself. Failure is, in fact, the only gateway to success anyone ever has.