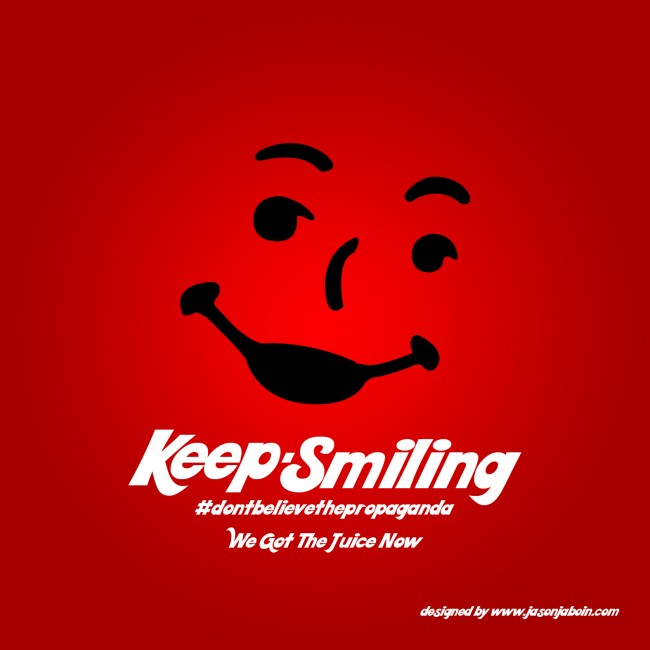 My friend Patrich Dichter at RevLocal wrote a guest post for our Sales4Startups team and I wanted to link to it here. It’s great perspective for everyone out there managing a team and building esprit de corps.

Three years ago I was sitting at the kitchen counter in Denver with my dad after accepting a job to ship off to Columbus, Ohio. I was to become the sales guinea pig for some obscure start up.“Well I guess you’ll go from drinking the Kool-Aid at Southwestern to being the guy in charge of making the Kool-Aid. Pretty cool.”

Truer words about my job description have never been spoken. For the company to scale and products sell, I would have to contribute to and define the sales culture, aka craft the recipe of the Kool-Aid.

Fast forward three years and that Kool-Aid recipe has helped our company rack up a few major awards – Inc500 winner for fastest growing companies in America, #1 fastest growing company in Central Ohio, Best Places to work in 2013. In 2014 we’ll have over 100 sales reps in major markets as we continue to grow in size and overall production for a homegrown business-to-business salesforce.

A well running sales organization is a thing of beauty when it’s rolling. So how do you create a culture of winning? 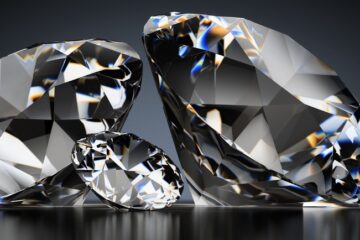