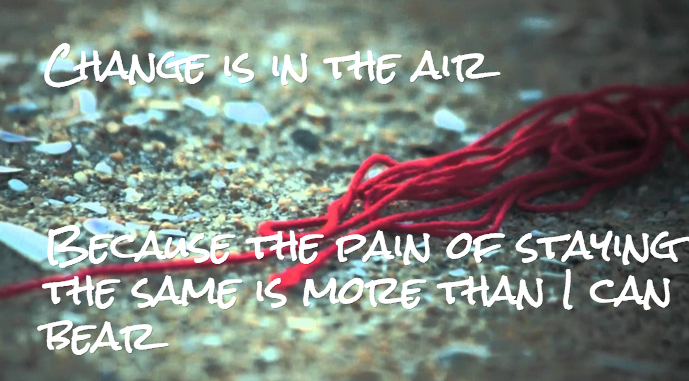 A couple things to remind your new agents: • Do not request AIG, MoO or Americo in HCMS. Those carriers are already pre-populated in SureLC and requesting them in HCMS creates an extra 15-20 min Read more…