Why People Hate Their Jobs 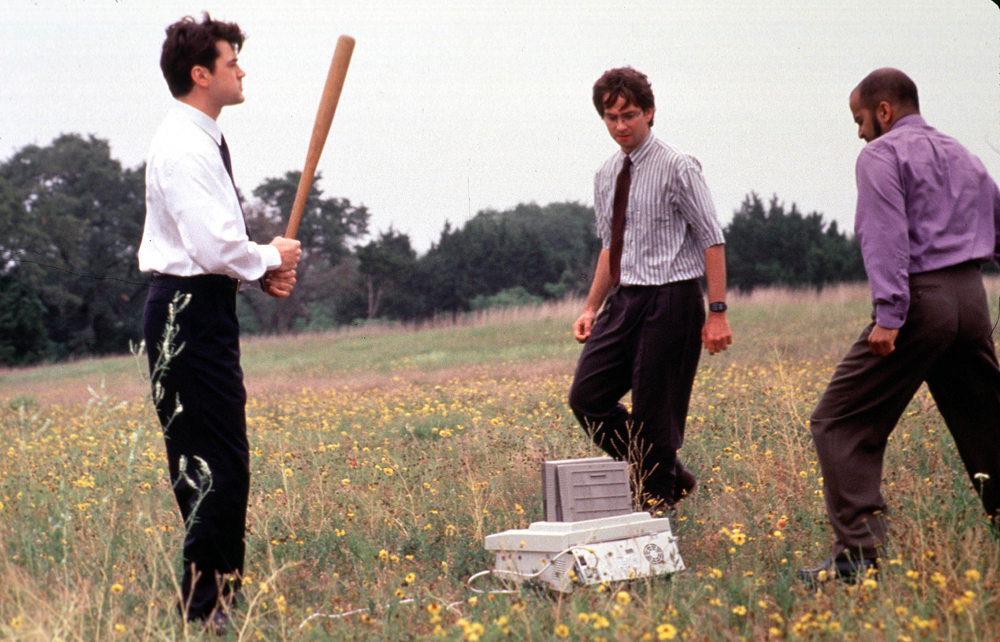 I was on Facebook this morning and was struck by a status update by James Altucher who is one of my favorite bloggers. I reposted one of his articles from Techcrunch earlier when I woke up after the Mayan calendar closed out and I realized that some ancient prophecy wasn’t going to save me from the dead-end grind my job had become, so I changed.

When I saw James’ post, I decided to share it with my readers in its entirety – so here it is. I’m curious – have you felt some version of this yourself? What are you doing about it?

WHY PEOPLE HATE THEIR JOBS

I limped out of the meeting and said, “excuse me”, and took the elevator down 67 stories, went to Grand Central, limped home, and never went back to work at that job.

I never returned the constant phone calls and emails over the next month.

I just didn’t feel like going back or talking to them ever again.

A few days earlier I had discussed with the managing partner how I would get paid if I brought in a huge deal. He smiled and said, “Trust me, James, I always take care of everyone.”

When someone says “trust me” or “I will make you rich” then I know general fuckness will result.

The other thing that happened spooked me. I was walking with a few of my “colleagues” to lunch at some crap sandwich place on Wall Street. Suddenly I was on the ground. I had fallen straight down for no reason. I limped for the next three weeks.

So my body told me to quit also. I try to listen to my body. Else I can’t sleep or crap or move properly. In this case, my body didn’t even want me to walk.

Whenever things are good I always worry about what could go wrong and make things bad.

And whenever things are bad it always seems like they will never get better. It’s not depression. It’s how the human brain works after one million years of avoiding predators.

Every day I try to practice reversing that. I do that by listening to the body, the mind, being grateful, being around positive people, sleeping a lot, eating well.

But having a job and being controlled by Masters ruins the practice.

Some new study just came out and said more than 50% of people hate their jobs, for the first time ever.

What? For the first time ever? I doubt that.

Someone on quora asked me: why do people hate their jobs? I answered:

– Jobs are modern-day slavery. We are paid just enough to live and not more. You are punished if you ask for more.

– We are often verbally abused on the job and we take it because we think it’s normal that people would yell at us.

– The government gets up to 50% of your paycheck and then 10-20% of that goes to kill people on other parts of the planet, including our own children.

– We are deluded into thinking our job-friends are our real-friends. With our job friends we talk about pens and cubicles. We stop having real-friends.

– There’s a glass ceiling. It doesn’t matter if you are a woman or minority or a white man. The glass ceiling is that you aren’t allowed to make more than your Master, even if he’s an idiot.

– From 7am to 7pm you are either going to work, at work, or coming back from work. The times when you can be most creative are garbage-compacted into your cubicle.

– You eat shit at work. And, even worse, you have to shit next to your co-workers and Masters. Unless, like I have, you make a map of all the secret bathrooms in your local urban blight.

– When you are paranoid at a job, you are probably correct. THEY are, in fact, talking about you and backstabbing you right now.

– You realize that all the dollars you spent on degrees to get you a job that will make you happy were completely wasted. You were scammed but you can’t let the next generation know how stupid you were so now you become part of perpetuating the scam.

– A trillion dollar marketing campaign forced you to buy a house you didn’t really want and now you will “lose a house” you never really owned if you don’t bow down to the Masters every day. The words “The American Dream” were coined by Fannie Mae in a marketing campaign 40 years ago to sell mortgages to slaves.

– Your spouse is tired of hearing about your job after six months. And you couldn’t care less about hers. Ten years later you wake up next to a total stranger. 40 years later you die next to one.

– Your IRA was not intended to provide for your retirement. It was intended to take money from you every month so you remain chained to your cubicle. Inflation then takes 90% of your IRA.

– When you were a kid you liked to draw, and read, and run, and laugh, and play, and imagine a magical world. You’re never going to do any of that again.

Over time everyone is getting fired and being replaced by younger, cheaper, more temporary, more robotic, versions of you. You see this but are afraid to do anything about it.

You see homeless people and think, “there but for the grace of God go I”.

This is not meant to be depressing. There are more opportunities than ever. But you have to prepare the body and mind and spirit to find those opportunities.

Then you take the magic pill and the tears of dirt wipe away. Come here, pretty baby, and let me hug you.

OMG I literally had a similar realization yesterday. I concluded “It was my decision to take this job, now it’s my decision if I want to make it great.” And I decided I wanted to. 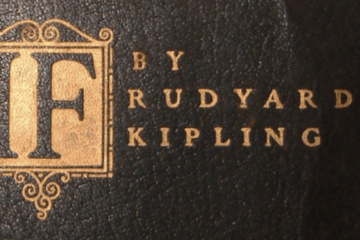