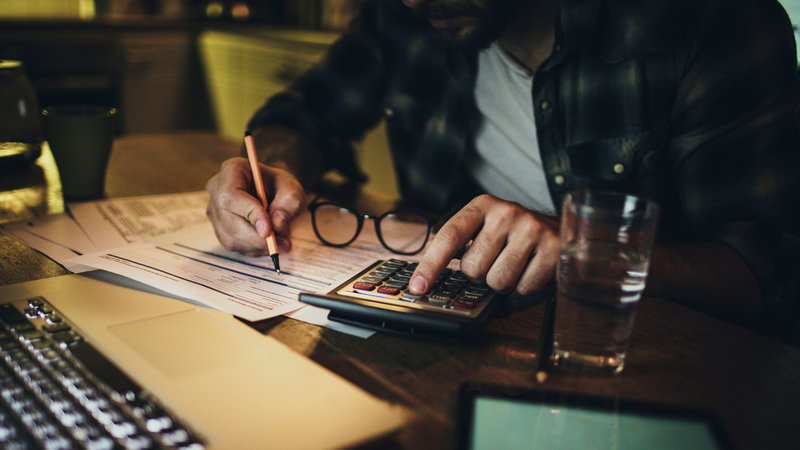 More people have health insurance than ever before, but many still struggle to pay for care.

A recently released report says medical debt is the No. 1 reason consumers reported being contacted by a collection agency. If efforts to overhaul the Affordable Care Act result in more people losing their coverage, those numbers could rise.

The study by the federal Consumer Financial Protection Bureau found that 59 percent of people who reported they had been contacted by a debt collector said it was for medical services. Telecommunications bills were the second most common type of overdue bill for which debt collectors pursued payment, at 37 percent, and utilities were third, reported by 28 percent.

Unlike other types of debt, people with medical debt were prevalent across a range of income levels, credit scores and ages. A poll conducted in 2015 by NPR, The Robert Wood Johnson Foundation and Harvard’s T.H. Chan School of Public Health found that many people with health insurance still struggle to pay medical bills. Some 26 percent said health care expenses have taken a serious toll on family finances.