The Rule of Seven 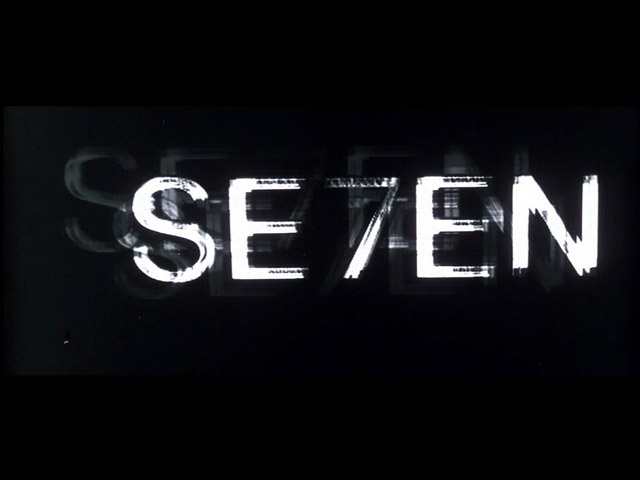 Seven is such a powerful number. Stop any person in the street and ask them to choose an odd number between 1 and 10. More often not, they will say the number 7.

‘Lucky 7’ is the world’s favorite number. There are seven days of the week, seven colors of the rainbow, seven notes on a musical scale, seven seas, seven deadly sins and seven continents.

Snow White ran off to live with seven dwarfs, there were seven brides for seven brothers, Shakespeare described the seven ages of man, Sinbad had seven voyages. And when Ian Fleming was looking for a code for James Bond, he didn’t go for 006 or 008. Only 007 had the right ring.

A recent poll of 30,000 people confirmed that 7 is overwhelmingly our favorite number — with 3 in second place. A remarkable ten per cent of those surveyed gave 7 — from the infinite choice of numbers available — as their lucky number.

When structuring your interaction with a prospect, use this to your advantage.

That makes your entire business interaction just 21 minutes with the person once they agree to sit down with you.

The only thing you don’t want to limit your time on is getting referrals – that can take as long as you want. And they’re much more likely to give you a LOT of referrals when they know they’re not referring a Cathy Chatterbox to visit with their friends.

Underwriter assigned to you Independent / Non-Captive Expedia / Amazon Who filled out the Request Card? My job is real simple See what you’re looking for See what is most important to you But Most Read more…

Underwriter assigned to you Independent / Non-Captive Expedia / Amazon Who filled out the Request Card? My job is real simple See what you’re looking for See what is most important to you But most Read more…

Some agents prefer to work “live transfer” leads instead of calling out and setting appointments for later. A live transfer lead is qualified first through a call-center to make sure they’re really interested in getting Read more…